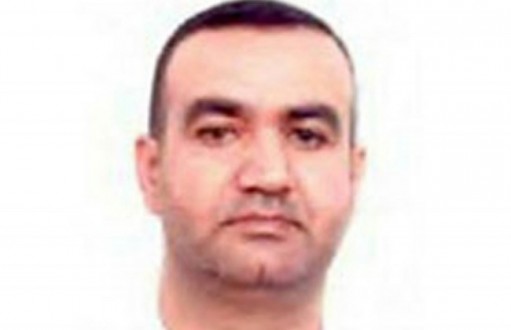 The Special Tribunal for Lebanon Monday indicted Hezbollah veteran Salim Ayyash, accusing him of perpetrating three bombings that targeted former ministers Marwan Hamadeh, Elias Murr and killed George Hawi. Lebanese authorities, to whom the arrest warrants have been sent, now have “an obligation to search for, arrest and transfer the accused to the STL’s custody,” the tribunal said in the indictment, issued in June and made public Monday.

An international arrest warrant was also issued for Ayyash, whose whereabouts are unknown.

“The confirmation of the indictment means that the pre-trial judge is satisfied – based on the supporting materials – that the prosecutor has established a prima facie case against Mr. Salim Jamil Ayyash and that there are grounds to initiate trial proceedings,” the tribunal said.

STL’s pre-trial Judge Daniel Fransen determined that the cases of Hamadeh, Murr and Hawi are connected to the assassination of late Premier Rafik Hariri on Feb. 14, 2005.

Ayyash and three other defendants, Assad Sabra, Hussein Oneissi and Hassan Merhi – all known to be Hezbollah members – are being tried in absentia for their alleged involvement in the 2005 attack that killed Hariri and 21 others.

The first indictments in the case were issued in 2011 against Ayyash, Oneissi, Sabra and Mustafa Badreddine, a senior Hezbollah commander determined by the prosecution as the operation’s “mastermind.” Merhi was added to the indictment two years later and charges against Badreddine were dropped in 2016 after his reported death in Syria.

Hezbollah as a whole has not been indicted for the bombing.

Hamadeh, a longtime MP and former minister, narrowly escaped death on Oct. 1, 2004, when a bomb detonated as his motorcade passed by. His bodyguard, ISF Sgt. Ghazi Bou Karroum, died in the blast.

Similarly, Murr, who currently heads INTERPOL Foundation, also survived a blast that took place on July 12, 2005. The bomb targeting him killed Khaled Moura, a teacher who happened to be passing by when the bomb went off.

Hawi, former leader of the Lebanese Communist Party, was killed in a bomb attached to his car on June 21, 2005.

STL’s pre-trial judge was “satisfied prima facie” that Hariri, Hamadeh, Hawi and Murr were the intended victims in the attacks, which were carried out to a similar purpose and perpetrated by Ayyash, Badreddine and others.

Ayyash and Badreddine communicated four times with each other on the day of the Hamadeh attack, with the last call happening five minutes after the blast, according to STL’s decision document.

The judge also found a similar pattern in the “organized and disciplined use of a number of interconnected mobile phone networks for surveillance of the targeted persons” and the coordination and preparation of the attacks.

In the case of Hawi, Badreddine and Ayyash were in frequent contact when the latter was near Hawi’s residence. But contact stopped one hour before the attack on Hawi, and was resumed on June 25, 2005, “with the beginning of observations of Murr.”

Ayyash and Badreddine were in contact by telephone “at least 14 times” before the Murr attack.

The surveillance of Murr was carried out by an “unidentified user of mobile phone referred to by the prosecutor as ‘Blue 610,’” who was in contact with Ayyash. Other perpetrators using “Blue phones” were present in the area where the blast later took place and were in contact with Ayyash “on several occasions between end of June and the first week of July 2005 at times consistent with Murr’s commute.” The “Blue phones” users stopped attending the area following the Murr attack.

All three cases will now be considered by the pre-trial judge together as “the same considerations apply to all of the attacks and the required analysis is … not specific to each attack.” The tribunal is expected to issue a verdict in the Hariri case later this year. According to the STL’s rules and procedures, a consensus must be reached by a majority of the judges, though does not necessarily have to be unanimous. If the accused are found guilty, the sentencing will be separate, thus taking an additional period of time. 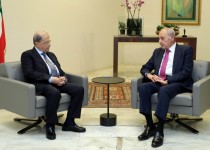 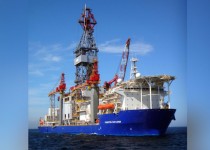 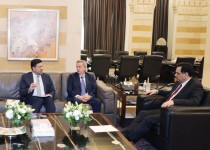