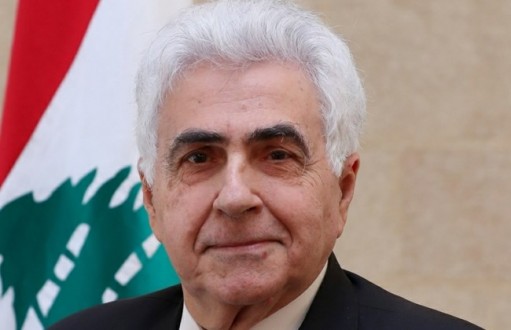 “In the face of risks and challenges that we live in today, we must make an active move to [strengthen ties with] major powers, brotherly Arab states, and friendly countries as well as with relevant international and regional organizations in order to ensure all aspects of support to Lebanon,” he said.

In his remarks, Bassil said that Lebanon’s national unity has been the basis of his policy decisions.

“I chose national unity as the compass to guide my positions on foreign policy,” Bassil said during the handover.

“I wanted [foreign policy] to be independent, to work in Lebanon’s best interest and be based on international law,” he added.

Former Prime Minister Saad Hariri’s government, in which Bassil was foreign minister, was known as a “national unity” government as it contained ministers from all sides of the political spectrum.

In contrast, the new Cabinet, headed by Prime Minister Hassan Diab, has been criticized as “one-sided” because it is made up of candidates nominated by Hezbollah and its allies.

Bassil, who is also head of the Free Patriotic Movement, said he was proud to have made “several achievements” during his tenure but that he regretted not being able to accomplish everything he wanted.

The former minister said he hoped the new government would introduce a new policy for the return of Syrian refugees to their own country.

Lebanon’s politicians are divided on the issue of refugee returns. Bassil’s FPM, the Amal Movement and their allies have called for the immediate return of refugees, while the Future Movement, the Progressive Socialist Party and their allies say a political solution to the war in Syria must be found first. 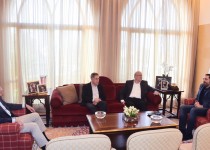 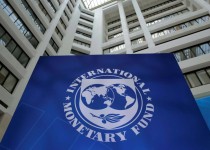 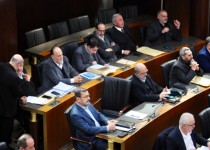