Demise of settlement with FPM began long time ago: Hariri 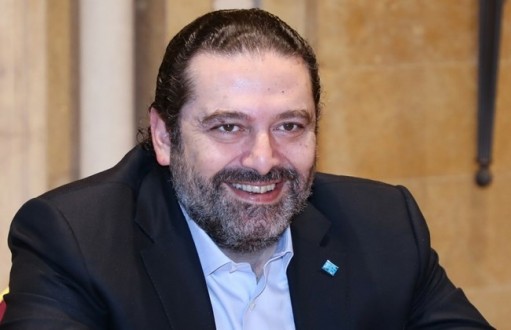 “There is a total separation between the developments of the uprising and the end of the presidential settlement … the factors that led to its conclusion began to form a long time ago,” Hariri said during a meeting of his Future Movement. He was referring to the 4-month-old nationwide protests that led to his resignation in October.

“The cracks in the presidential-prime ministerial relations accumulated until the uprising came and led to [my] resignation and turning over the page of three years of security and national achievements,” Hariri continued, according to a statement from his office.

He said the next three years would be different than the previous three since the 2016 settlement that brought President Michel Aoun to the presidency.

The former premier’s comments follow a war of words with Gebran Bassil, the head of the Free Patriotic Movement and Aoun’s son-in-law, late last week.

At a speech marking the 15th anniversary of the assassination of Hariri’s father Rafik Hariri Friday, the former PM launched an attack on Bassil and publicly put an end to the settlement.

Hariri described Bassil as the “shadow president,” saying he had to negotiate with him on every political issue.

Bassil hit back saying: “whatever you say or do, you cannot reach us” and that Hariri will return to the “national understanding.”

Hariri responded to Bassil’s tweet Wednesday, asking reporters outside his Downtown Beirut residence “if he is deciding when I will return, isn’t it true what I said about him being a shadow president?”

The meeting of the Future Movement also addressed Lebanon’s dire economic situation, the worst in decades.

Hariri spoke of the need to “escape the blocked tunnel,” which he said will likely be impossible without the help of the international and Arab communities.

He added that the “lost trust” with influential countries has become a key barrier to finding solutions to the crisis.

Many of Lebanon’s traditional Western allies have said they would only offer assistance and work with the new Lebanese government, headed by Prime Minister Hassan Diab, on the condition that it implements key reforms.

U.S. Secretary of State Mike Pompeo has said Washington hasn’t yet decided whether it will work with Diab’s government, which is made up of ministers backed by Hezbollah.

“What harms Lebanon’s interest at this stage is insisting on acting as if there is time available for new attempts at outsmarting the international and Arab communities and for Lebanon to be the stage for regional messages,” Hariri said, referring to Iranian influence in the country. 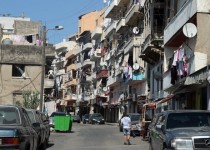 Agence France Presse  – THE DAILY STAR BEIRUT: A young Syrian girl died in Lebanon after she was reportedly beaten by her father, security forces said Tuesday. The girl aged around six was dead on arrival at a hospital in the northern city of Tripoli in the early hours of Tuesday, the Internal Security Forces (ISF) reported. “Immediately after news ... END_OF_DOCUMENT_TOKEN_TO_BE_REPLACED 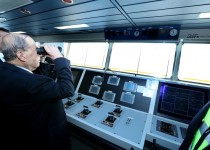 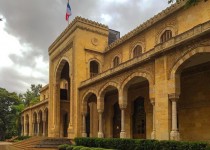